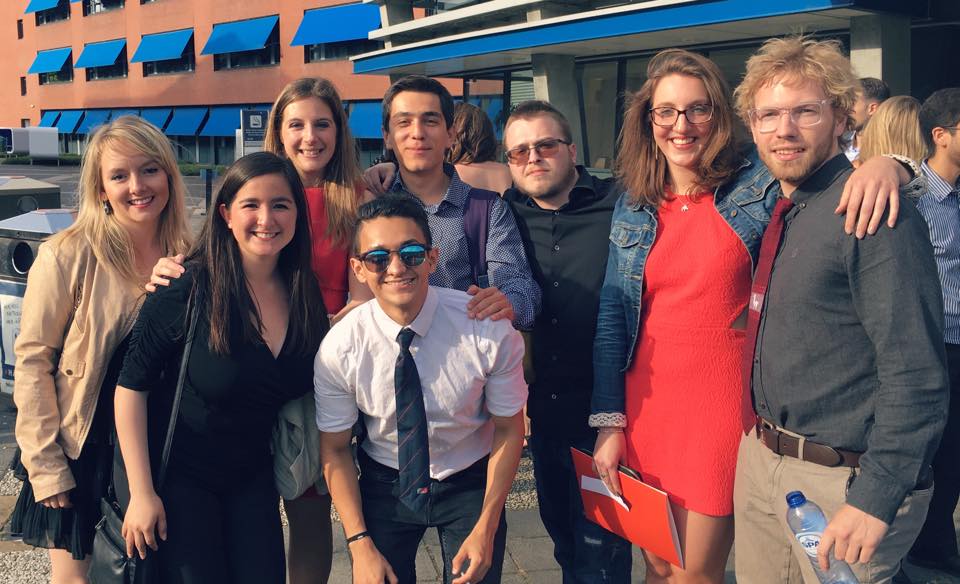 What does that even mean?

It means respecting their differences, even if you do not completely agree with their values or choices.

It means opening yourself up to others‘. Getting to know them as people, and taking on new experiences with them.

It means getting outside your comfort zone and seeing things in a whole new light.

This is, and many other things I have learned during my exchange abroad. It’s amazing how much you can learn from other people just by living or spending so much time with them. I’ve never had so many different friends (or acquaintances) in my life. By this I mean culturally different. Sure I have quite a bit of Canadian and Croatian friends back home, but I’ve never had Spanish, German, Dutch, Mexican, Senegalese, Finnish, Italian, Chinese, or even American friends.

I would like to give you my opinion–and some humour–on some of these cultures I have become acquainted with during my stay here.

*I’ve only met 1 during my exchange here

These are people who come from different backgrounds, values, and have different personalities. I have learned to embrace their differences and adapt to them. Maybe I haven’t been super close friends with all these types of people, but they have all impacted me one way or another whether it was with group projects, travelling, or even just hanging out. I am so thankful to have met these individuals, and I consider some of them my close friends who I hope to see in the future. I leave in almost 1 week (July 5) and it’s going to be a very emotional last few days here with having to say goodbye to these friends and short-term acquaintances.

I’d love to know your thoughts on some of these cultures in the comments below!  🙂